AN AMERICAN IN PARIS 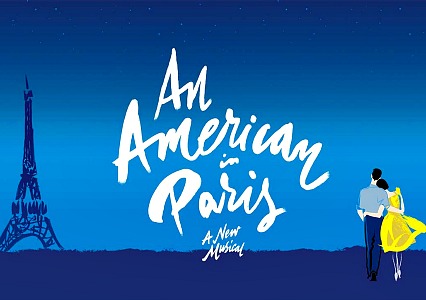 If you happen to like dance, adore the music of Gershwin and consider yourself an incurable romantic – the stars just aligned for you. The most awarded Broadway production of 2015 has just transferred to London, with a troupe of 50 actors, dancers and musicians.

It tells the story of an American GI trying to make it in Paris as an artist, when he meets a beautiful dancer. It’s based on the classic movie of 1951 that brought together Gene Kelly, Leslie Caron – and of course I Got Rhythm, ‘S Wonderful and They Can’t Take That Away from Me. 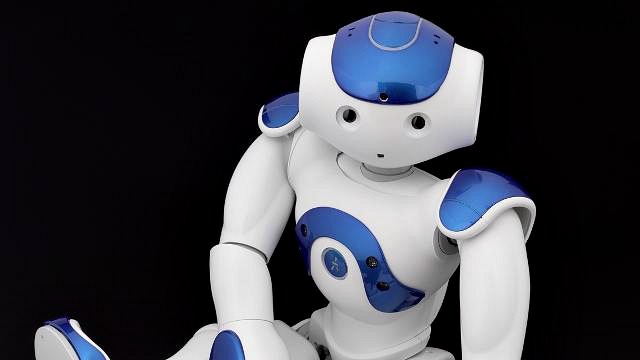 If the analysts and futurists are to be believed, the march of robots is unstoppable.

A new exhibition at the Science Museum tracks Man’s obsession to replicate himself mechanically, and the influences that have driven it: industry, popular culture and even religion.

Amazingly, it is a story that started some 500 years ago, and the exhibition brings together more than 100 robots, including some that can interact with us mere humans. You may also get to meet Eric, Britain’s first humanoid robot, depending on a Kickstarter campaign that’s hoping to raise the £35,000 needed to rebuild him. 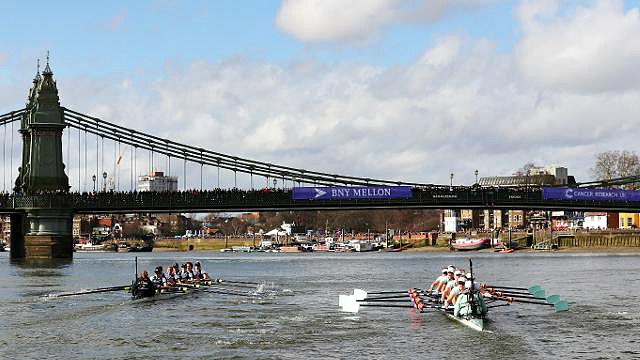 Like many great British endeavours, the University Boat Race began with the throwing down of a challenge. In 1829, an Oxford student Charles Wordsworth (yes, from that family) and a Cambridge friend hatched a plan that resulted in Oxford receiving a missive: “The University of Cambridge hereby challenges the University of Oxford to row a match at or near London, each in an eight-oared boat during the ensuing Easter vacation."

Oxford accepted, and won comfortably. Fast forward to 2017, and the 163rd race will be rowed on the traditional course between Putney and Mortlake, a distance of 4 miles and 374 yards.

The women’s race goes off first, and although relatively new in profile – it was in 2015 that women rowed the same championship course for the first time – the first female blue boats first competed back in 1927.

The unpredictable spring weather only adds to the challenge, and over the years there have been six sinkings. In 1949 the Thames was blanketed in fog, and the legendary BBC commentator John Snagge memorably spluttered: “I cannot see who’s in the lead but I can tell you this: it’s either Oxford… or Cambridge.”/p>

Although every care is taken in compiling this information, please check before you book or travel. No responsibility can be accepted for inaccuracies, or for information accessed on external websites.>