Along with Norway’s annual Christmas tree in Trafalgar Square, the Regent Street lights and Harrod’s windows, skating at Somerset House has become part of the Christmas landscape in the capital.

Its neoclassical courtyard, a location for countless period movies, is transformed into a Dr. Zhivago-esque winter scene, with skaters bundled up in coats and scarves, and the steam from hot toddies rising in the crisp air.

In the evenings, this gives way to a different kind of cool as Club Nights feature Ministry of Sound, Green Man, Soho Radio and dawn disco organisers Morning Gloryville. There’s also a Skate School for skaters of all abilities, including beginners, and kids under 8 can join the Polar Cub Club.

Fortnum’s are also on hand with their Fortnum’s Lodge for eating and drinking, and their Arcade for a host of Christmas goodies and presents to take home with you. 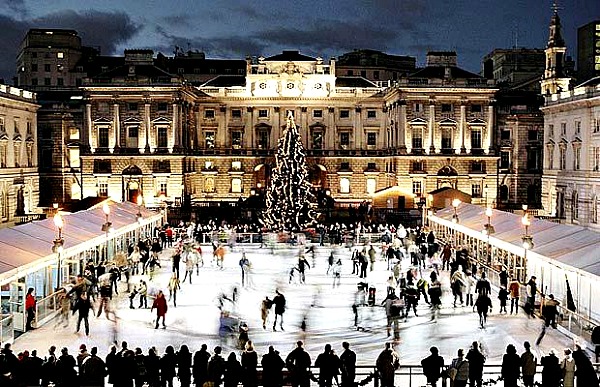 Nostalgic, androgynous, romantic, raunchy – this first celebration charts the dazzling array and versatility of his work, and the cultural significance of hair as part of image. It also shines a fascinating light on the process and craft of hair styling. 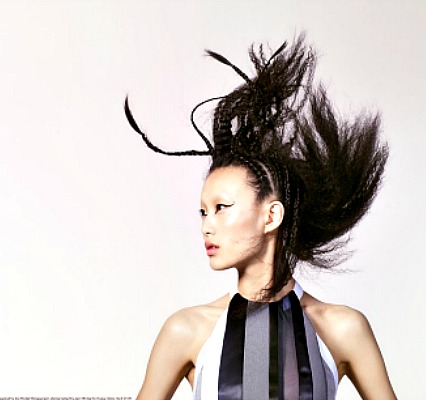 Sir Elton has always been an avid collector. So much so, in the late 1980s his vast horde of artefacts (which even included a real vintage tram imported from New Zealand) was forcing him out of his mansions. He brought in Sotheby’s to auction off the lot.

What is less known, perhaps, is that he has been an avid collector of photography, and some of the jewels of his collection have been brought together by the Tate Modern.

Drawn from the classic Modernist period of the 1920s–50s, it includes a remarkable group of portraits by Man Ray, exhibited together for the first time, with portraits of Matisse, Picasso and Breton.