“The Spanish property market has finally stopped contracting in volume terms, after shrinking for six consecutive years – excluding 2010, when the market was artificially inflated by Government tinkering with the tax code, and banks moving property portfolios from one balance sheet to another.” says Michael Corry-Reid, Director at Aylesford International. 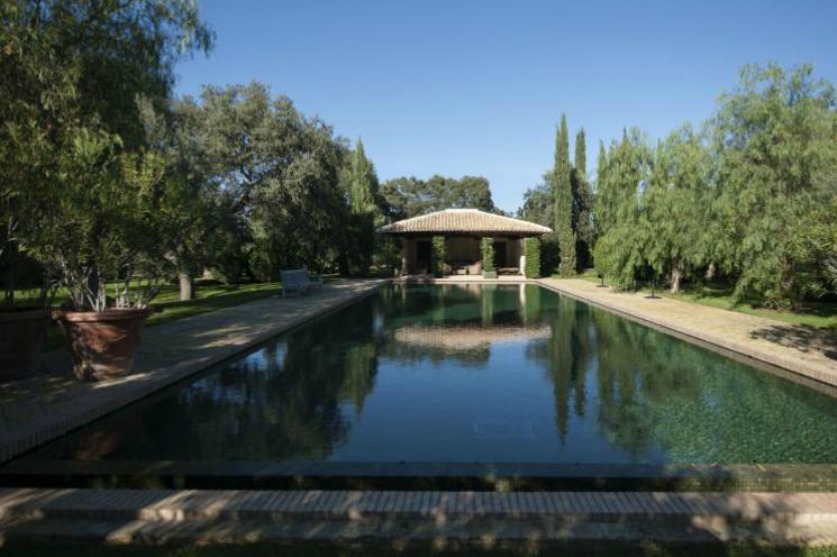 “With the exception of some local segments in prime areas of the big cities and popular coasts, the Spanish property market is still troubled, but at least these figures suggest that the market has bottomed out in terms of sales. Sales have been up the most in Malaga and the Balearics, largely thanks to foreign demand boosting the market in those areas. The growing importance of the Spanish property market to the country’s economic recovery has been laid bare by consultant firm KPMG, which expects jobs in the sector to account for 10 per cent of Spain’s workforce by 2020…Currently, Spain’s property sector accounts for seven per cent of the working population of the country, but as the market recovers and evolves into a more sustainable and attractive industry, young professionals are having their heads turned by the career opportunities that lay in wait. 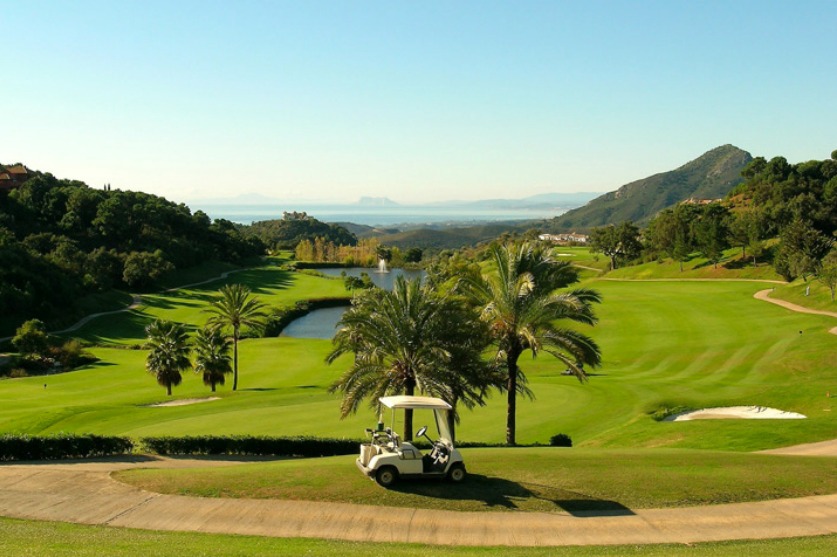 In the area of Marbella buyers are a complete mixture of all European nationalities, although Scandinavian buyers very prominent. The latest planning hiccup with the scrapping of the 2010 urban plan caused prospective buyers to hold off from investing until the picture is clearer/a new urban plan is drawn up, which may not be until 2019; as a result it has certainly put new build in Marbella on hold until it is resolved. 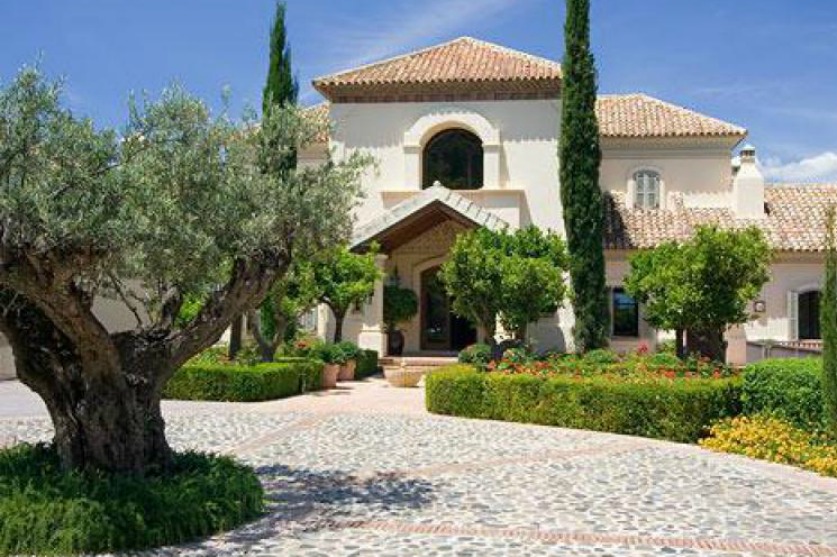 There is talk of resolving it in less than 12 months. Some development has actually benefited reverting back to 1986, but whether 1986 or 2010, Marbella is still not issuing new licences. It has had a very positive effect on the adjoining municipalities namely Estepona and Benehavis, and down to Manilva, where developers are scrabbling for beachside property in these areas. There continue to be very few new developments in Marbella District. Taylor Wimpey are building and selling successfully on Jade Beach San Pedro where prices start at €550,000 for a two bed apartment. La Finca is a development of modern villas just East of Marbella at Rio Real; these are all sold at prices around the €1m mark.

Buyers are still expecting bargains, but they are becoming less and less easy to find. Certainly most of the bank repossessions of the top end properties have been sold.”