As you leave South Kensington heading west, your next port of call is Earl’s Court. 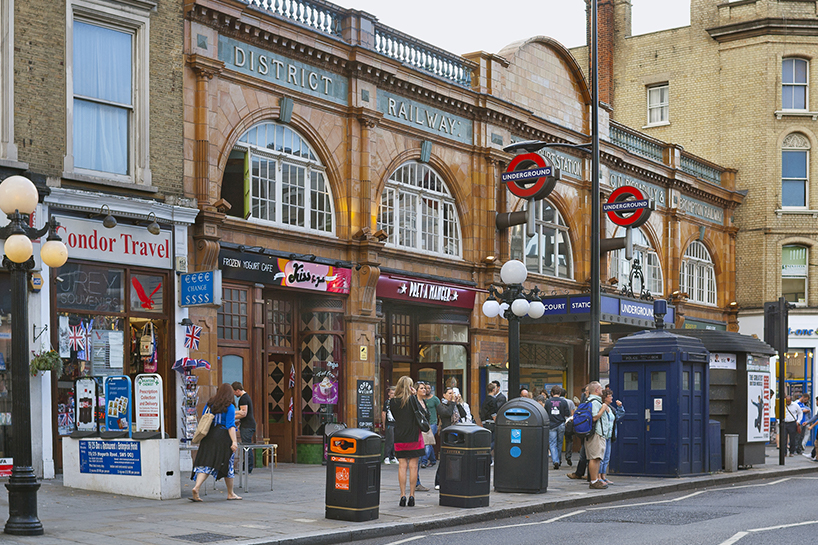 Down the years the area has been the choice of figures such as Diana, Princess of Wales, Freddie Mercury, Alfred Hitchcock - and numerous visitors including, most notably, Australians and New Zealanders who have made Earl’s Court their home in London. For people needing access to both the heart of the capital and London Heathrow, Earl’s Court is well placed between both. The area is also seeing a major regeneration and development programme, creating numerous new residential opportunities.