For the wags who say the Stones are already museum pieces, here’s the next closest thing. This huge exhibition brings together more than 500 artefacts, telling the story of the Stones over their half-century as ‘the greatest rock’n’roll band in the world’.

For Stones fans, this is a (beggar’s) banquet. Album art, personal diaries, stage designs, backstage paraphernalia, film, fashion and rare sound archives give an up close and personal insight into the band.

Exhibitionism also highlights some remarkable collaborations with everyone from Andy Warhol and Alexander McQueen to Tom Stoppard and Martin Scorsese. 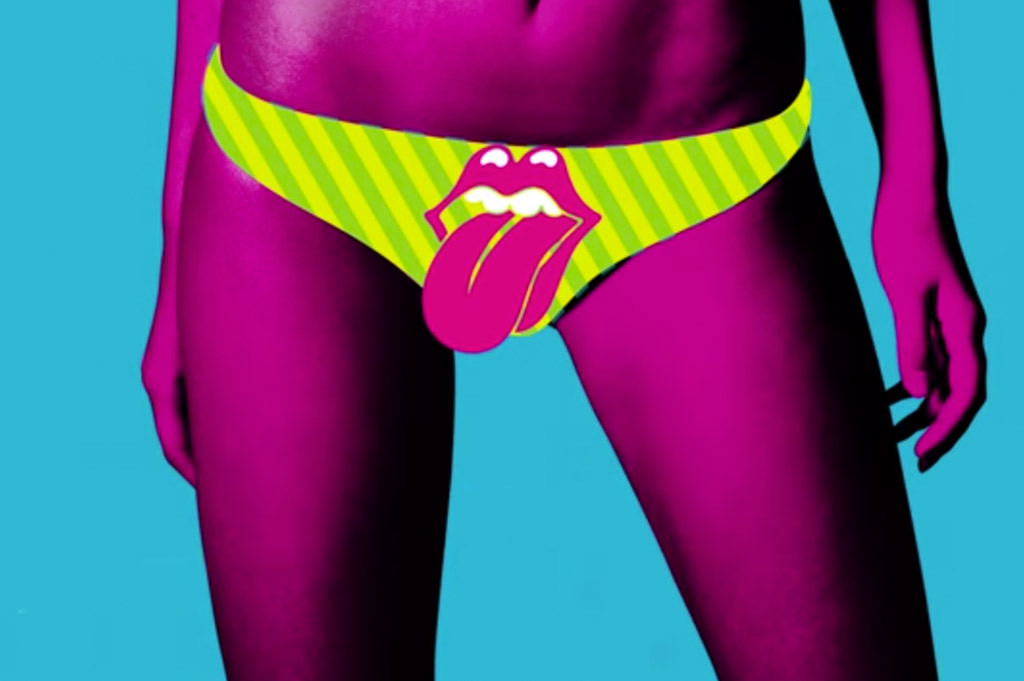 UNDRESSED: A BRIEF HISTORY OF UNDERWEAR

With your inner exhibitionist warmed up by the Stones, head to the V&A where they’ll be exploring underwear in all its guises: from the sensual to the practical.

More than 200 examples are revealed in ‘Undressed’. They range from 18th century home-made 'stays' worn by working women, to exquisite pieces by designers including Stella McCartney, La Perla, Rigby & Peller and Paul Smith.

The development of the bra; corsets as part of medical treatment; and floral embroidered stockings worn by Queen Alexandra – all is revealed. 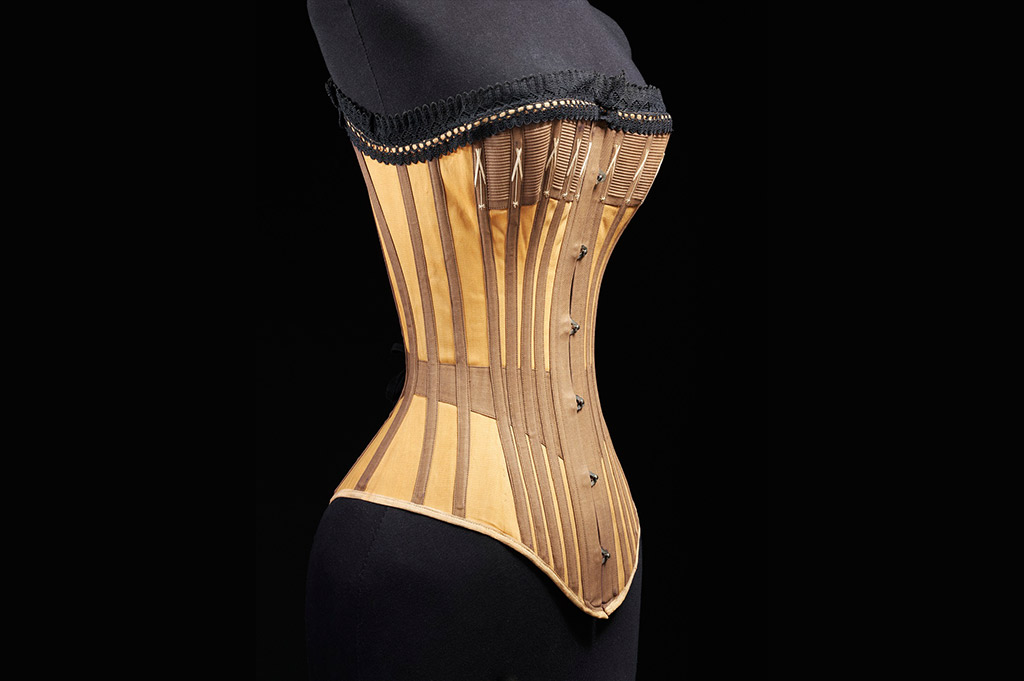 It’s that time again, as more than 38,000 feet pound the tarmac and pavements of our capital city in the Virgin Money London Marathon 2016.

For the elite runners and wheelchair athletes, it is a Top-5 international marathon; for the rest, it’s the day where people run to raise a pile of cash, whether challenging themselves to break a time; or – no less of an achievement – to complete the course as the back end of a pantomime horse.

And how that cash rolls in: in 2015 the competitors raised a staggering £54 million for great causes. If you’ve previously marvelled at the spectacle on TV – well it’s even better live and for real, with numerous fantastic vantage points.

Tubes along the route: 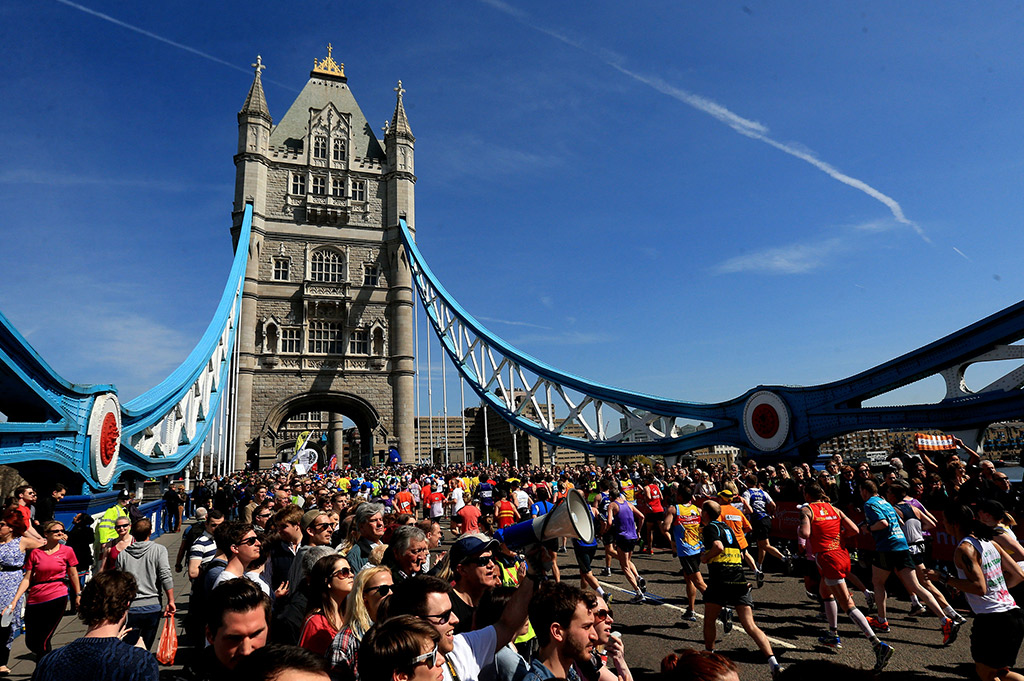