AS YOU LIKE IT: THE OPEN AIR THEATRE, REGENT’S PARK

Only acute hay fever should deter you from one the great experiences of a London summer: the Open Air Theatre in Regent’s Park.

Allow plenty of time for a picnic on the lawn in the beautifully landscaped grounds. Then it’s on to As You Like It, one of Shakespeare’s great comedies – a tale of adventure, sibling rivalry, mistaken identity and romance. 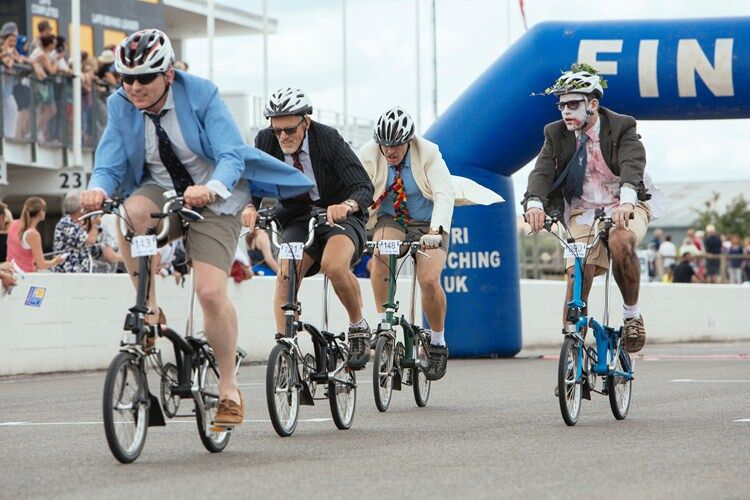 Beloved of city types and BBC management (‘W1A’), the Brompton folding bike is a design and engineering feat, with a touch of modern British eccentricity. The annual Brompton World Championship entails eight laps of St. James’s Park, and opens with a Le Mans style dash to your bike, which you then unfold and hare off around the 16km circuit. For competitors, the dress code is strict: Lycra is banned and ‘city-chic-in-shorts’ is the order of the day. 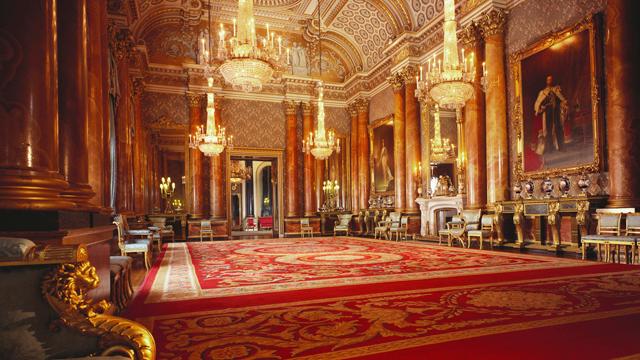 For ten weeks each summer, the Queen opens 19 state rooms that most of us would only see as an honoured guest, or – you can but dream – if we were picking up a gong.

The rooms were originally commissioned by George IV, who in 1825 charged the architect John Nash with transforming the-then Buckingham House into a grand palace.

Today, the rooms remain as a treasure trove of exquisite furniture, stately chandeliers, paintings by Rembrandt, Rubens, Vermeer and Canaletto, porcelain by Sèvres, and much more. A feast for the eyes.