After the schism, optimism 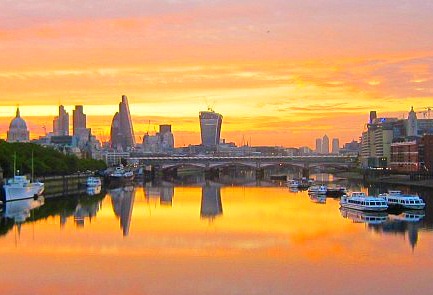 For as long as I can remember, the prime property market has been largely driven by the intangible thing called sentiment.

Last year was not gentle on the nerves. The schism of Brexit split the country, even causing ructions between close-knit family members. The resulting uncertainty put the brakes on an already fragile prime London sector – as did a slew of unfriendly taxes. Few people who own or offer property will look back on 2016 with any great fondness.

But thankfully that’s history, and seven months on from the vote it’s interesting how many are no longer seeing Brexit as the precipice it once was. Europe is now talking more about deals (because they desperately need us) and less about retribution. The FTSE has gone through the roof. The market is moving once again and I don’t think you need to be sprinkling Valium on your cornflakes to see, in the words of the great Ian Dury, a few ‘reasons to be cheerful’:

4. London and New York continue to be regarded as safe investment havens. A commentary on the LSE’s website in December 2016 stated: “…we may conclude that we need to be cautious in asserting the long-term durability but we can be certain of the short-term safe haven standing of real estate in London and New York in the uncertain political, economic, monetary and geo-political landscape we face today.”