SCHOOL OF ROCK: THE MUSICAL

If you saw the 2003 movie, Jack Black will be indelibly printed on your mind, but this new stage version of School of Rock gives the franchise a shot in the arm.

The story charts the tale of stand-in teacher and wannabe rock star Dewey Finn, turning his students into contenders for the Battle of the Bands.

The production credits may seem a little incongruous – music by Andrew Lloyd Webber and the book by Julian ‘Downton’ Fellowes - but the Broadway audiences have been posting 5-star reviews online. 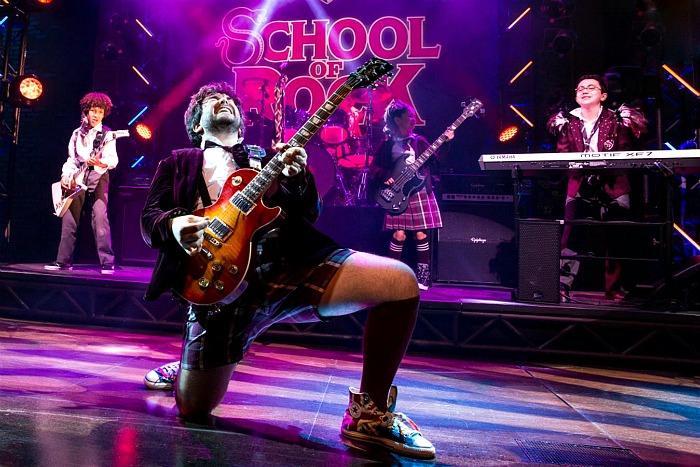 As ski addicts start to twitch with anticipation with the approach of winter, the Ski & Snowboard Show is the entrée to the new season.

Held in Battersea Park, this snowfest is for skiers and would-be skiers of every level. There will be demos and games, a tech/innovation zone, video analytics and virtual ski lessons, expert talks, personal appearances by Team GB athletes, a boot fitting clinic, a dedicated kids’ corner, ice skating, Alpine specialities of food and drink, live music and much more.

The show, which has been running for some 40 years, is also nicely timed for half-term. 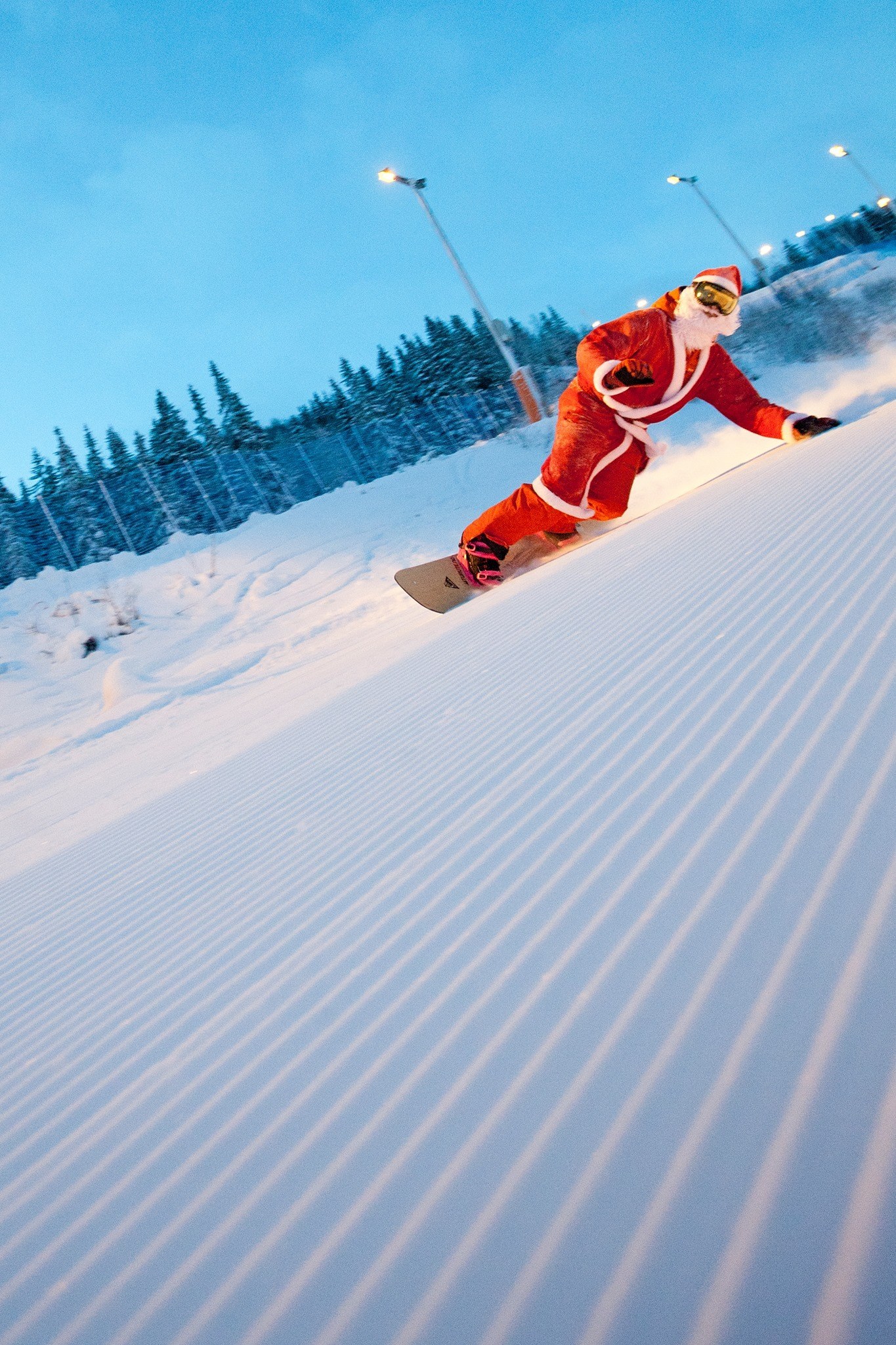 We know – the clocks haven’t even changed, and it’s far too early to mention, well, that word. But this might just be the year we all discover the joys of not shopping in a blind panic on Christmas Eve.

The theory behind this festive fair is you can get just about everything you need, under one roof, in one visit. Thousands of people converge on Olympia to choose from more than 750 different outlets, offering everything from fashion and jewellery to children’s toys and artisan foods, and all vetted and approved by House & Garden for style, design and elegance. 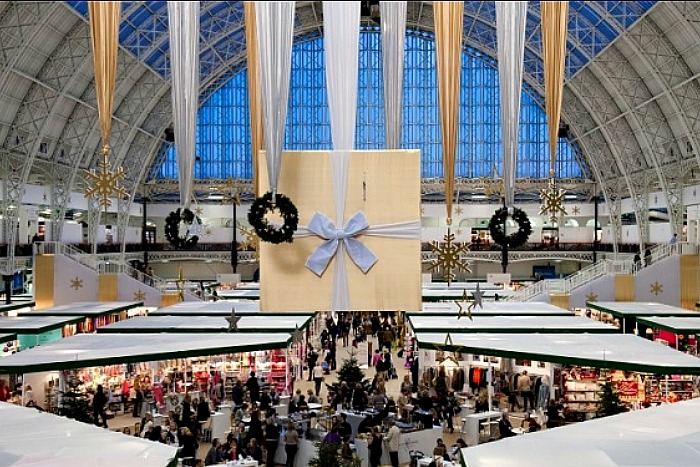