As we approach our 50th birthday in November, we’re in retro mode here at Aylesford. This major new exhibition at the V&A starts at the year of our birth in 1966, and charts the era-defining significance and impact of the late 1960s. It explores some of the greatest music and performances of the 20th century, alongside fashion, film, design and political activism. 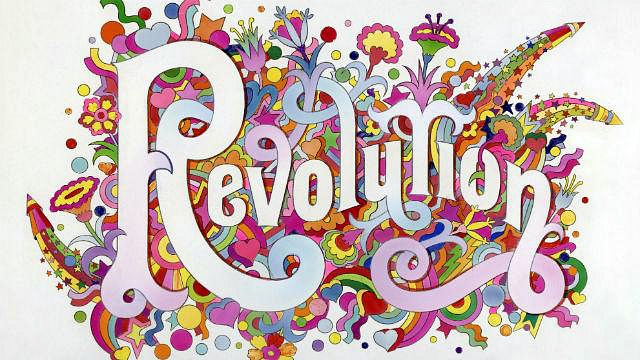 The ultimate snooper’s weekend, Open House London is a chance to see what goes on behind the doors of London’s great public and architectural landmarks. More than 850 buildings open their doors for two days, and in past years Lloyd's of London, Battersea Power Station, the Gherkin, the Shard, the Bank of England and even 10 Downing Street have taken part. (Some, however, need to be pre-booked, so do check the website below).

The Open House idea was born in 1992, and has since spread to 30 cities worldwide. It is run by Open City, the architecture education organisation, and at some locations there are talks by the architects themselves. 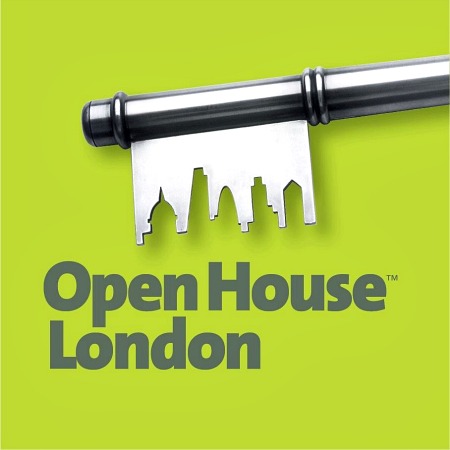 Hosted in the design capital of the world, The London Design Festival 2016 is a feast of design spread over nine days and up to 400 venues. Its principal hub is the V&A, but with events and shows spread right across the capital as designers, artists and architects reveal the transformative power of design.

Events vary from tiny product launches to major trade shows, including designjunction and 100% Design. One potential highlight lies in the hands of design-loving public: funding for a crazy golf installation in Trafalgar Square, designed by Paul Smith, is now being raised via a Kickstarter campaign.

Where : V&A and numerous locations 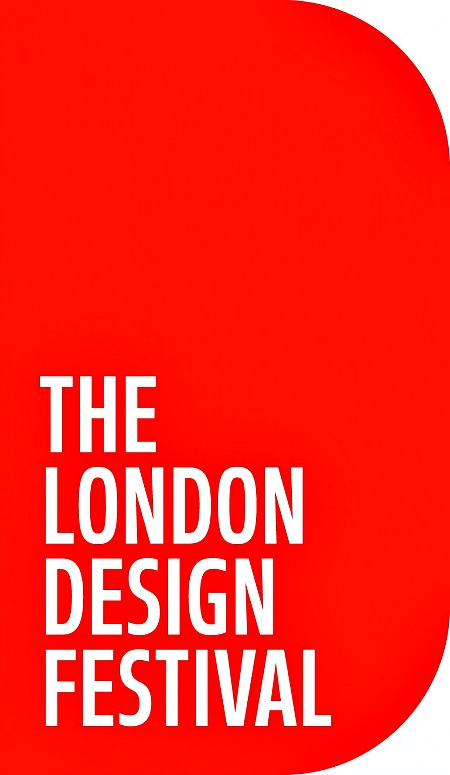