The recent election of Sadiq Khan as London mayor should mean that we can all breathe more easily.

I don’t mean this in any political sense. More a physical one: just days after taking up office, Mr. Khan pronounced that London’s air quality was unacceptable. Indeed, he revealed that the capital had caused him to suffer from asthma for the first time.

It was back in 1952 that the last ‘pea souper’ smog descended on London, and the experience led to the Clean Air Act. In those days before central heating almost everyone had a blazing fireplace, so coal was banned in favour of smokeless coke. And for a long time it seemed to do the trick.

The problem over the years, however, is that cars have become the new coal. Together with buses and trucks, they’re like a million mobile fireplaces, making pollution more widespread than ever.

Thankfully, London remains a wonderful place to live. But to keep it that way we need urgent action to improve our air, before we have the dubious honour of being ranked with smog centres such as LA, Delhi, Mexico City or Tehran. Or, infamously, Beijing, where your tour guide extols the virtues of the city from behind a mask.

Mr Khan has announced a formal consultation, saying: “I want to act before an emergency, which is why we need big, bold and sometimes difficult policies.” We look forward to them. 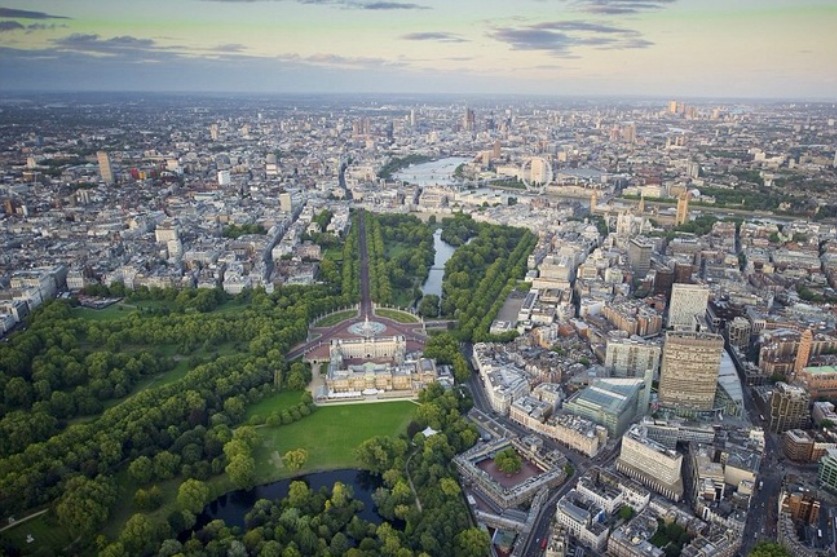