There’s an excellent book, written by the Oscar-winning screen writer William Goldman, titled Adventures in the Screen Trade. It’s about movie making and his time in Hollywood. Running throughout it, like a phrase in a stick of rock, is a central theme: ‘nobody knows anything’.Will a certain actor make a movie successful? Or a particular plotline, a hot director, or a gorgeous location? The fact is, despite nearly 100 years of movie making, nobody can say they truly know anything.I think that’s useful advice when it comes to the brouhaha over Brexit. The campaigns for and against are already rife with scare tactics, claims and counter-claims.So when our homeowner and landlord clients ask us about the referendum and their property interests, we can only reply in sentences heavy with ifs, buts and maybes.What we can say is if you spend 10 unscientific minutes on Google, you will probably find that property analysts see many more negatives than positives over Brexit. (Indeed, we haven’t yet come across a pro-leave voice from our sector.)

Let me give you a quick snapshot here:

However, for a contrarian voice I find you can usually rely on The Spectator, and they make some interesting points against the prophets of doom over Brexit. Let me quote them here:

“If you’re an oligarch looking for a bolthole or a sheikh looking for a summer palace — and possibly a place of sumptuous exile — why should Brexit make a difference? What attracts these international buyers to London are political and economic stability, an honest legal system, favourable rules for non-doms and a vibrant cultural life. None of that is threatened by Brexit.

They also point out that the London market us not just about the super wealthy, with propertyis also “bought by overseas investors attracted by London’s history of rising property prices. Some also buy with a view to sending their children to school or university here. Again, why should Brexit affect them?”

The referendum result, which mercifully is not too far away now, will be intriguing. Whichever way the nation decides to go, we will at least be glad to see the question resolved one way or the other. 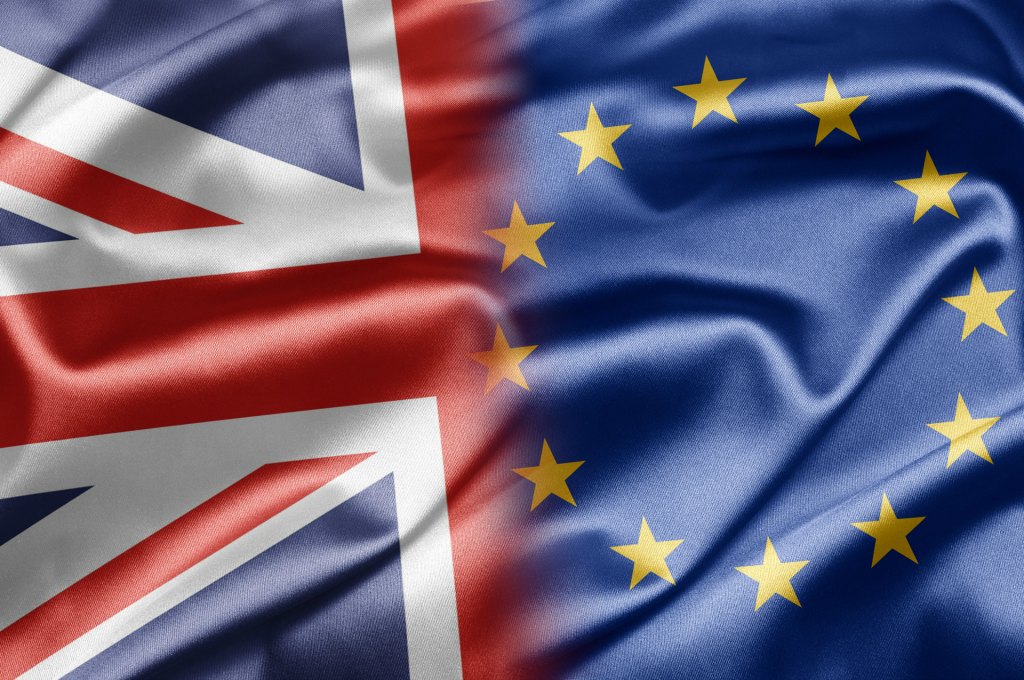