Whether you’re a seasoned sea dog, an intrigued beginner – or simply someone who likes gazing at sumptuous yachts – the London Boat Show is an inspiring day out.

This year, the show brings together some 500 exhibitors, and alongside the fantasy stuff you’ll also see a host of simpler (and more affordable) small craft.

You can take part in activities such as kayaking and wakeboarding; meet Sir Ben Ainslie and his British Challenger team for the 35th America’s Cup; and wander around displays of everything from indoor canoeing to the largest exhibitor boats in production (at the Royal Victoria Dock).

Of course, if you come away empty handed, Aylesford and our friends at Dubois Yachts can arrange a glorious charter for you instead. 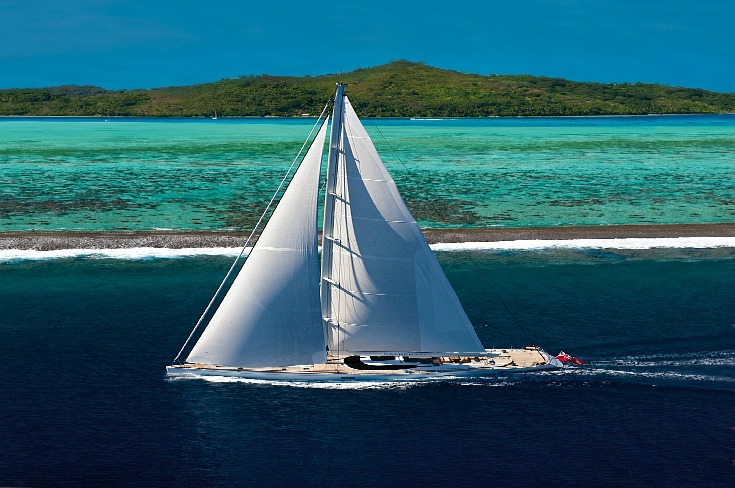 RUBENS AT THE RA

A major new exhibition opens at the Royal Academy this month: Rubens and His Legacy.

Although like most artists Rubens has been categorised (in his case, for fleshy nude women) this exhibition also brings a more rounded view of his output, from religious and mythological scenes to landscapes and portraits.

It also shows his lasting influence on the greats who followed in his footsteps, with artworks by Picasso, Rembrandt, Van Dyck, Delacroix, Constable and Gainsborough. 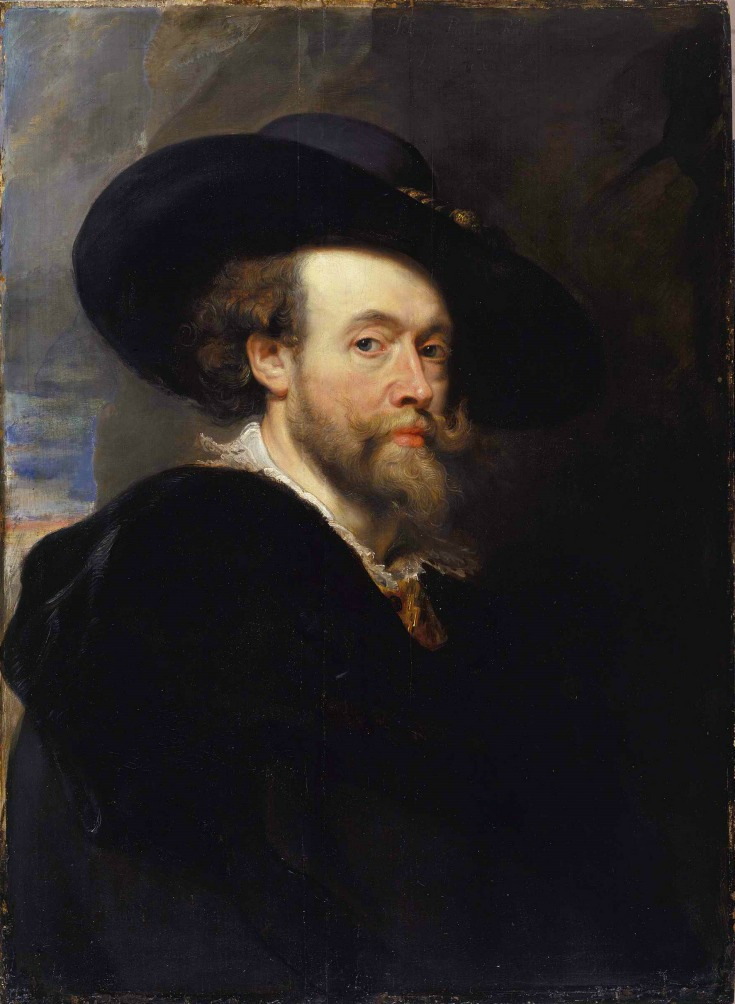 Once again Cirque du Soleil takes up residency at the Royal Albert Hall, this time with a show that marks a return to its origins.

The pulse racing Kooza, premièred to huge acclaim in 2013, celebrates the traditions of acrobatics and clowning – but with the added dimension of the twists, thrills and chills that this company have made their own.

Kooza tells the story of The Innocent, a melancholy loner in search of his place in the world, through the performances of contortionists and trapeze-artists, as well as the high wire and the breathtaking Wheel of Death. 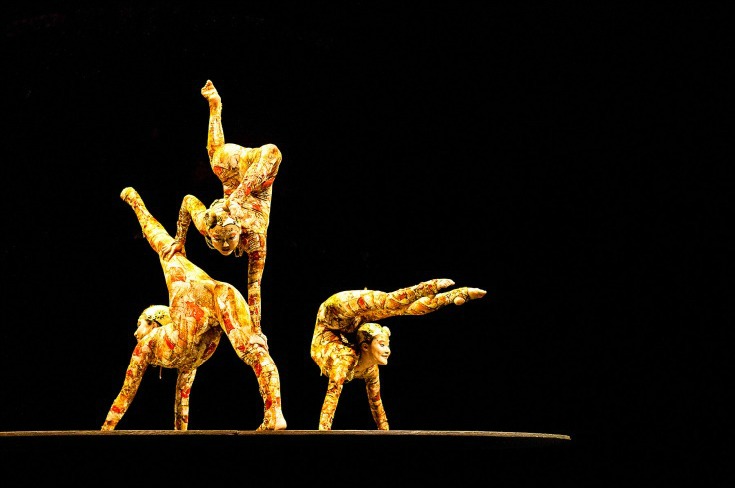