Six weeks, 48 matches, 400,000 international visitors. The 2015 Rugby World Cup is expected to be the biggest ever, with 2.2 million tickets sold to date. London will be in celebratory mood and the Coca Cola London Eye is adorning its capsules with the flags of the competing nations.

If you move quickly, there may still be tickets for England’s opening match against Fiji at Twickenham on the 18th September, as well as games featuring New Zealand, Australia, Wales, Ireland and France. This feast of rugby culminates on 31st October, at Twickers. 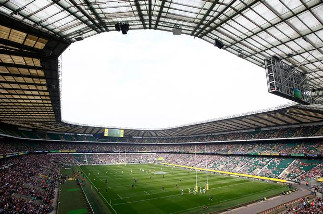 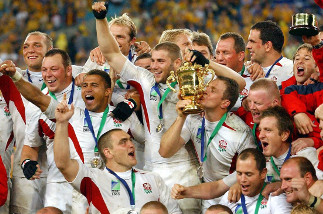 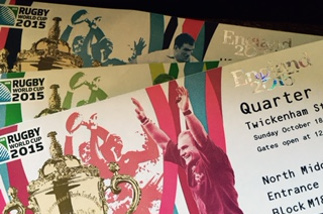 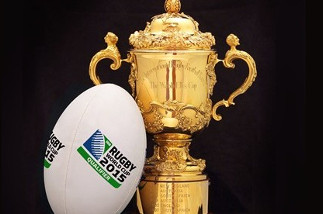 This hugely popular weekend is when London throws open its doors to reveal interiors seldom seen by the public. Or, looked at another way, it’s a marvellous opportunity for a good old nose around the back stairs of more than 700 landmarks. These include the new Crossrail stations, the Gherkin, Lloyd’s of London, Battersea Power Station, countless local suburban buildings, and even - if you’re lucky in a ballot - 10 Downing Street. 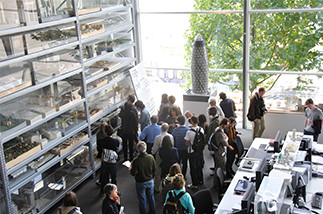 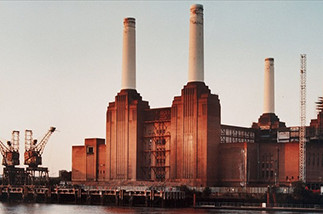 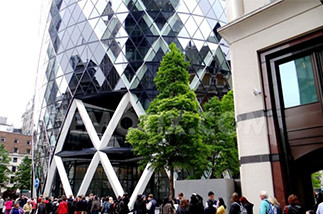 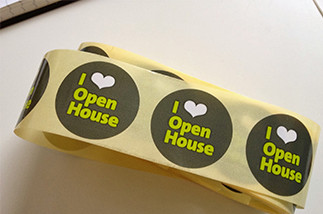 While the summer evenings are still warm enough, seize the chance of some live culture in the open air. The BP Big Screen series broadcasts performances in Trafalgar Square, live from the Royal Opera House just a few blocks away. The last of these is on Tuesday 22nd September, and what a finish: Kenneth Macmillan’s ballet production of Romeo and Juliet, to Prokofiev's score. And it’s free. 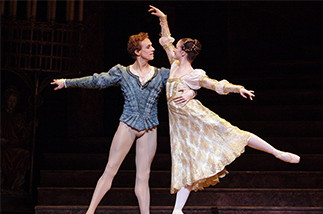 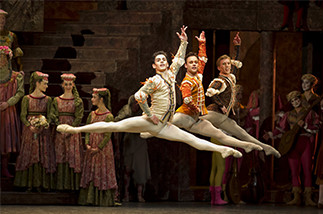 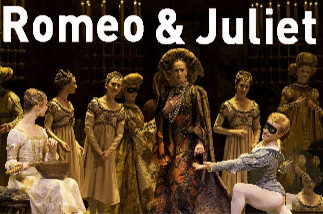 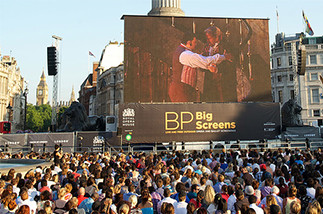 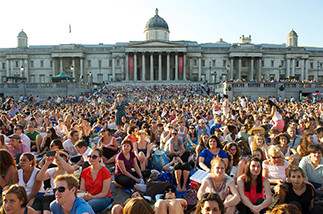 …and the highbrow culture continues in the heart of our home patch of Chelsea, with a performance of Shakespeare’s Midsummer Night’s Dream in the grounds of the Chelsea Physic Garden. The HandleBards - stay with us here - is a troupe of cycling players. The ‘company’, all four of them, take on the 44 characters themselves while also using their bikes to power various props and contraptions on stage. Bring a picnic, and enjoy a complimentary G & T before the show. 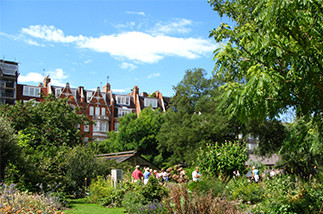 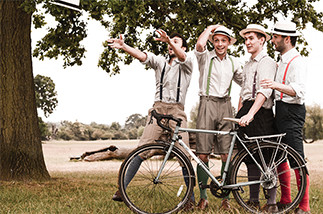 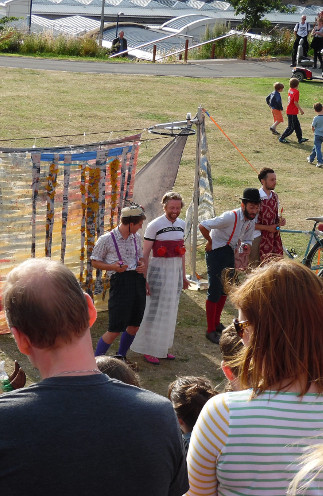 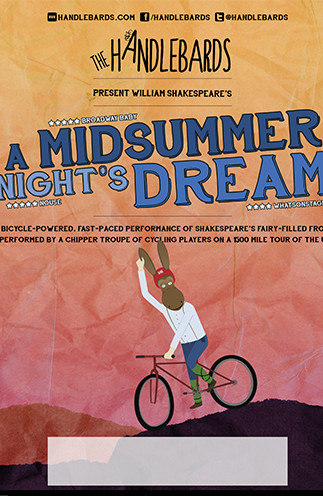 Although every care is taken in compiling this information, please check before you book or travel. No responsibility can be accepted for inaccuracies, or for information accessed on external websites